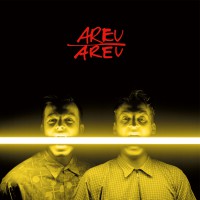 (2022/11/01) In 1991, photographer Reiner Pfisterer, a friend and companion since Camouflage was founded, celebrated his 24th birthday. Heiko and Marcus played a surprise concert as "Areu Areu" for him with cover versions and 2 very early Camouflage songs. A few weeks after the party, Heiko and Marcus told their A&R manager at the time about the project, and in 1992 a small edition was released on CD.
On the occasion of the 30th anniversary, the Areu Areu EP will be re-released as an extended edition on the Bureau B label on November 18th, 2022. In addition to the original tracks, this also contains the instrumental versions of all songs. For the first time Areu Areu will also be available on vinyl. There is also an edition of 300 copies in red vinyl available exclusively in the tapeterecords shop. 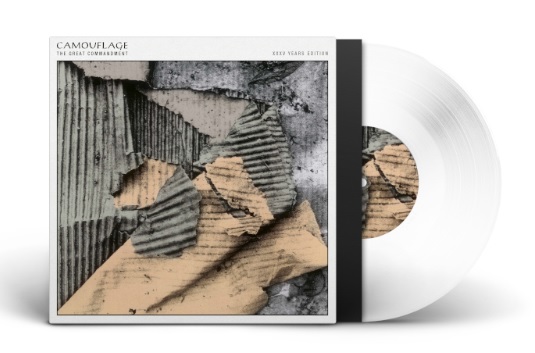 (2022/09/17) On September 23, 2022, Universal Music will release a 10inch of "The Great Commandment" on Crystal Clear Vinyl, limited to 1000 copies worldwide, to mark the 35th anniversary. In addition to the two German maxi versions, the vinyl also contains the original US 12" version and the original single versions of The Great Commandment and Pompeji.

The vinyl tracks are also available as digital single on the streaming portals, e.g. at:
spotify.com
music.apple.com
tidal.com

Camouflage Live Tour 2023 - Rewind to the future and goodbye 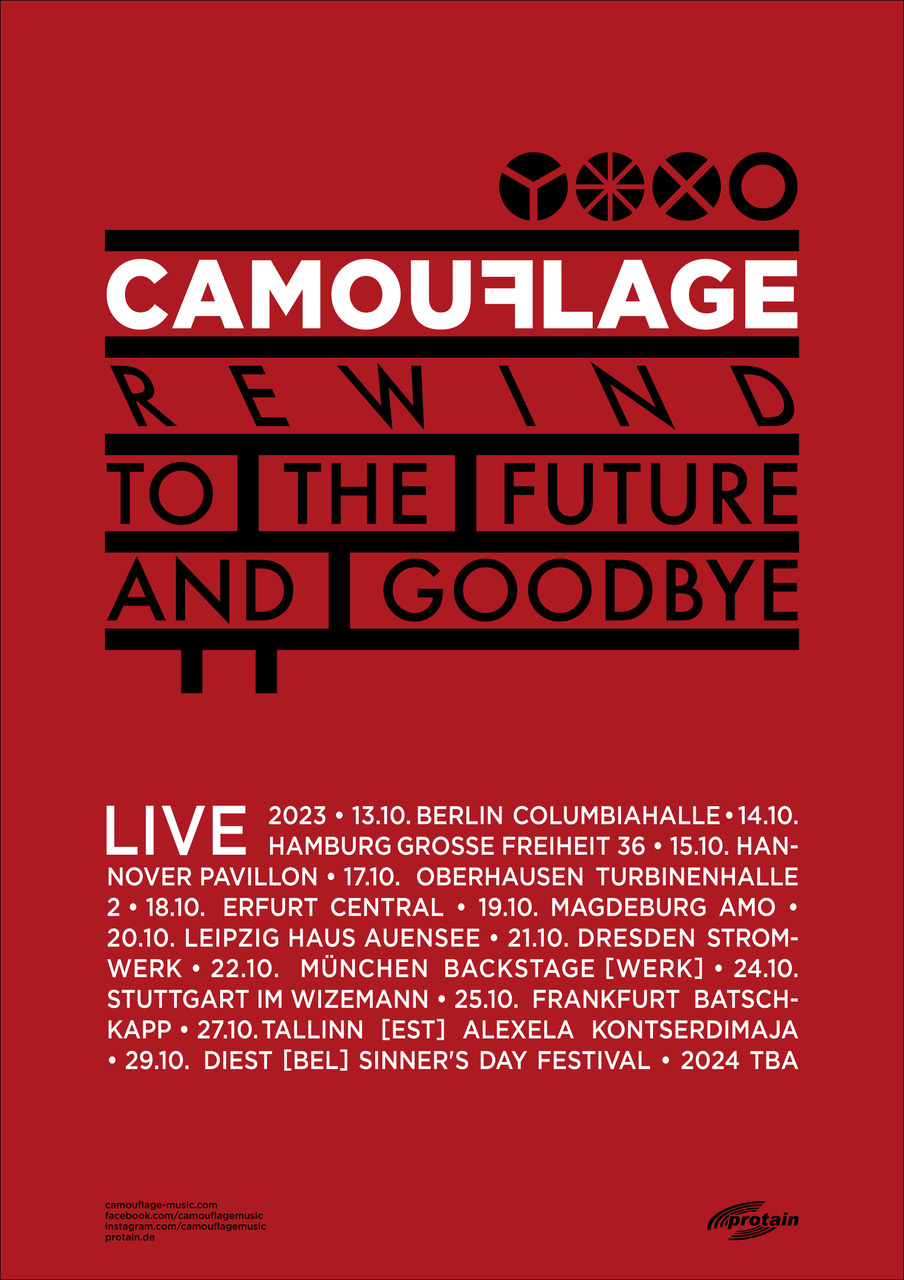 We're thinking of our Ukrainian friends 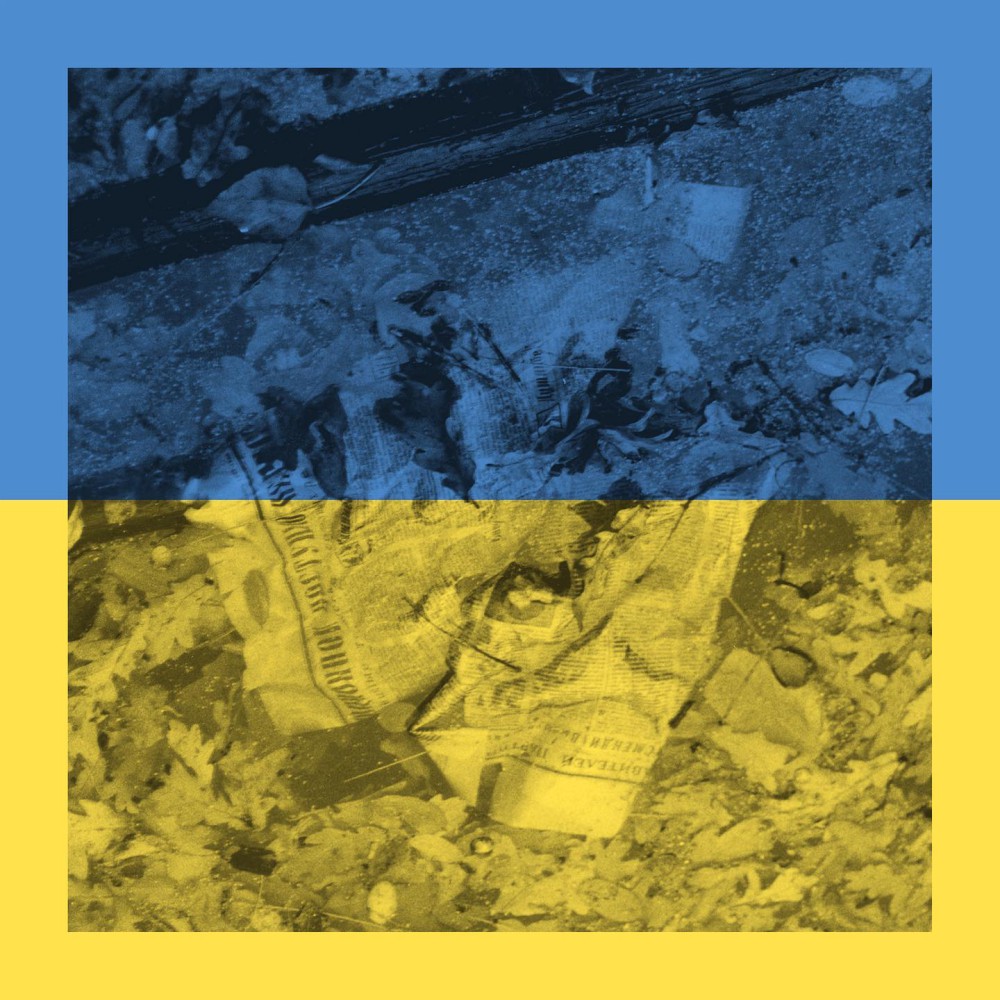 (2022/03/03) Camouflage have spoken out on Facebook about the situation in Ukraine:
Camouflage sends solidarity and hope to the people of Ukraine and everyone else affected by this attack, including those with the courage to protest against tyranny on the streets in Russia and Belarus. We stand right beside you. We hope that Putin and his clique will be held accountable for these inhuman acts. For many years a photo of the newspaper „Правда“ has been on the cover of our debut album. Правда = PRAVDA = TRUTH. We ask all our friends in Russia to help spread this TRUTH about the WAR in Ukraine and put an end to it all. Only you can really do this!

(2022/02/24) Marcus Meyn has posted a previously unreleased song by M.I.N.E on Facebook that is appropriate to the situation in Ukraine:
I was thinking about, what can I do to show my protest and my support… I can’t tell if it’s naive or whatever, but I’m an artist and my creativity is my possibility to spread my thoughts around the world! I wrote a song when this problems started after the last election in Belarus but it’s also a song for the situation we have in the Ukraine now…

…keep in mind,
this world will change.
As you behave,
is coming back again…
Empires rise,
Empires fall,
We raise our voices and take control.
This is the way, this world should be,
Come on, there’s so much more,
Let’s talk about it…!

(2021/12/24) At the end of the "Meanwhile" anniversary year, Camouflage have chosen one more song from this album as a download for 2021> "These Eyes". It's a version from the rehearsal room in Neuffen during practicing for the "Meanwhile" tour 1991 - including a few minor mistakes, but with a rarity ;-)

Recorded on a cassette recorder for practice purposes during band rehearsals in the small town of Neuffen for the "Meanwhile" tour in 1991.

Camouflage - These Eyes (Band Rehearsal Version 1991).mp3
Camouflage and the info team wish you a healthy and peaceful Christmas and a happy new year. 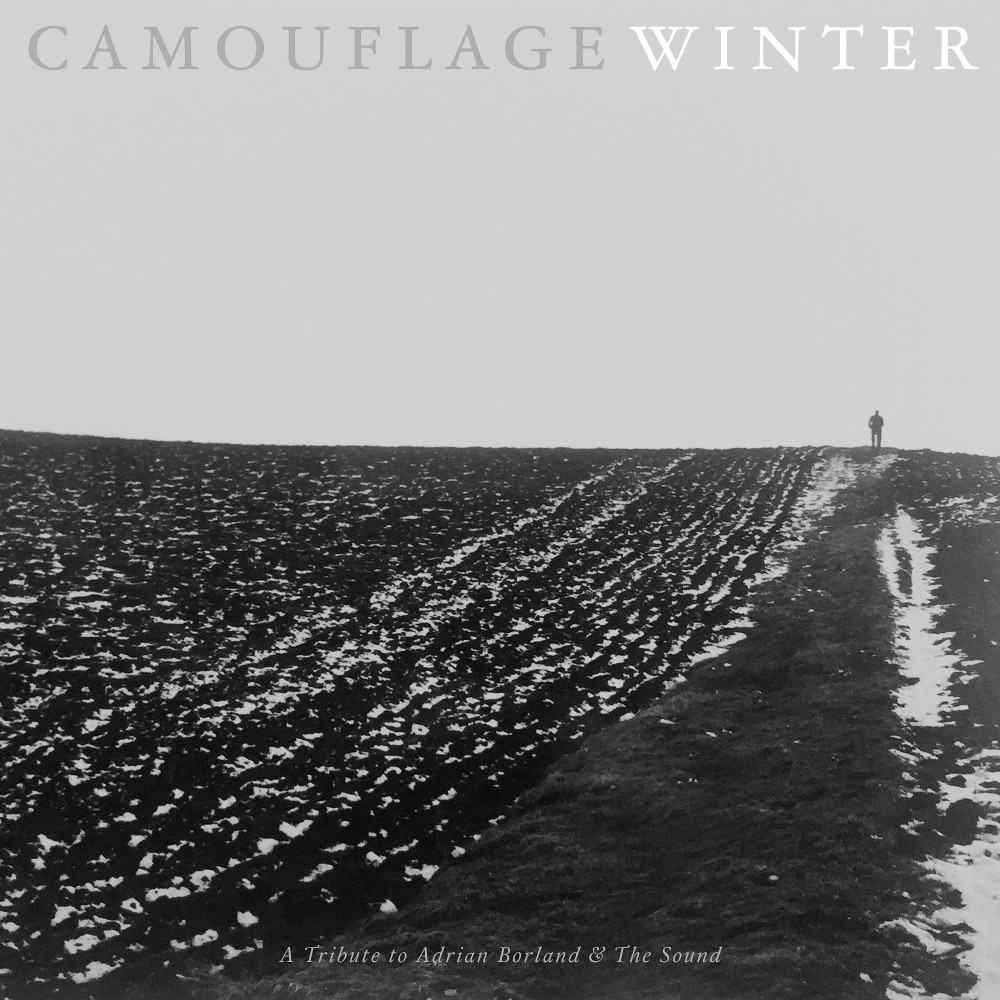 (2021/12/21) Today is the beginning of winter and the song "Winter" is available for the first time as streaming and digital download. The cover version of "The Sound" was originally released on the various artists compilation "Treasury ..." 25 years ago and is a tribute to "Adrian Borland" & "The Sound".

Infos:
Cover version of "Winter" by "The Sound".
A tribute to "Adrian Borland" & "The Sound" by „Camouflage“.
Originally released 1995 on Various Artists Compilation "Treasury..." (1996) and on "Camouflage - Archive #01" compilation CD (2007).
For the first time available as digital or download.

Raffle for the release of the Meanwhile Anniversary Edition

(2021/07/29) 30 years ago Camouflage released their third studio album "Meanwhile". On this occasion, a limited anniversary edition is being released today on the "Bureau B" label. While browsing through the archives for this release, the band came across some original promo articles from 1991. As long as stocks last, you have the option of receiving an original "Meanwhile" promo postcard and an original promo sticker by sending the postage fee of 1.50 euros via PayPal to micha @ camouflage-music.com (No more postcards in stock).

Among all inquiries until end of August we will raffle 7 high-quality promo folder and 3 promo CDs in an alternative cover design that are shown in the photo above.

(2021/07/26) On July 30th, 2021, on the occasion of the 30th anniversary of the release of the album "Meanwhile", a limited edition will be released on vinyl and CD on the label "Bureau B". Just like the limited anniversary edition of the albums "Voices & Images" and "Methods of Silence", there is an edition of 500 copies of the vinyl edition and 1500 copies of the CD edition.