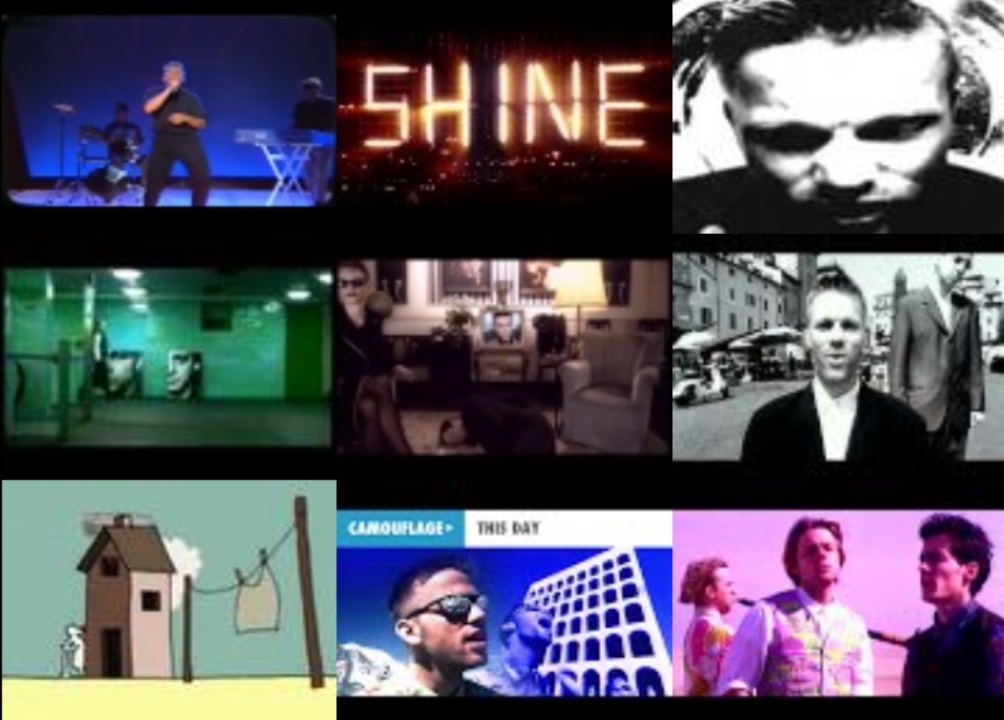 Rewind to the future and goodbye - Interview

2022/04/07 - Interview by the Camouflage Info Team:
The 2023 tour will take place under the motto "REWIND TO THE FUTURE AND GOODBYE". What is behind this title?

Heiko Maile: "REWIND" stands for rewinding in our discography and it was already the title of one of our best-of albums. It's a review or retrospective of our work so far, which is one of our basic ideas for the upcoming tour, which is also part of the framework for our 40th band anniversary. "REWIND TO THE FUTURE" stands for a mental game with our own past and the band's history:

This idea originally came to me in 2021 while I was researching our band archive for unreleased versions and demos. While doing so, numerous recordings from our early days fell into my hands, which really surprised me. Although many of these ideas were still incomplete, a strong energy connected them, characterised by awakening and curiosity and the desire for a common future. They were created before our first record deal, the band's "FUTURE" still being far ahead of us. How would it be if we were able to travel back to this point in the history of our band? Back to our rehearsal room at that time, to our dream of recording a song in a professional studio one day, to a phase in which we learned a new sound recording trick almost every day, or to when our initial attempts at songwriting were becoming more and more confident. To rethink and listen to the songs that were written much later in the spirit of this point of departure at that time? What would our songs SUSPICIOUS LOVE (1993), ME AND YOU (2003) or SHINE (2015) have sounded like at the time in 1985?

Our motto "REWIND TO THE FUTURE AND GOODBYE" plays with this idea, whereby the addition of "GOODBYE" stands for the simultaneous letting go of old ideas and structures. Everything has its limited time, and so does the history of our band. Figuratively speaking, we are opening the last chapter, even if we haven't thought about an ultimate finale yet.

CIT: Could you tell us something more about your planned concerts?

HM: We are currently in the initial stage of planning and have just started to finalise the details. We've decided we want to sound more electronic again than we have in the recent past and we want to reinterpret many of our songs in this spirit. In addition, the line-up of the live band is still completely open. Choosing the songs for the concert programme will certainly be a tricky task. There are singles, B-sides and songs from 8 albums to choose from, the expectations of the audience, our own preferences, the effect of the concert as a whole – that's a lot to sound out.

Videos and visual effects will also play a bigger role than before.

CIT: Of course we are very curious about what is planned this time. Can you tell us more about what you mean by videos?

HM: We don't want to reveal any details yet, but we are planning a video campaign for one or two songs with fans and people who want to help us with their own video content. We will soon be announcing what exactly this will look like and which song it will be, on our website and in social media. Right now we are already excited about what might result from these actions in the end.

CIT: When the new tour was announced, we noticed the new logo which consists of 4 circles. Do these have a meaning?

HM: This logo is just a small part of our graphic concept for the tour. In order not to spoil the fun of guessing, I can only reveal at this point that each of the 4 circles stands for a number :-)

Besides these 4 elements, our design is strongly influenced by the typography and austerity of many posters of "Italian Futurism", an avant-garde art movement from the beginning of the 20th century, which again is a simultaneous reference to "future" and "past".

CIT: Thank you for the interview. One last question: Are there any other plans besides the 2023 tour?

HM: There's still a lot to come ... This autumn Universal Music will release a strictly limited 10" vinyl of "THE GREAT COMMANDMENT" for the 35th anniversary. In November 2022, a "30th Anniversary Edition" of our "AREU AREU" project will be released including a remaster of the previous songs and their instrumental versions, with unpublished photos from our archive and a lot of information about the history of their creation, as a CD, digital and for the first time also on 12" vinyl. 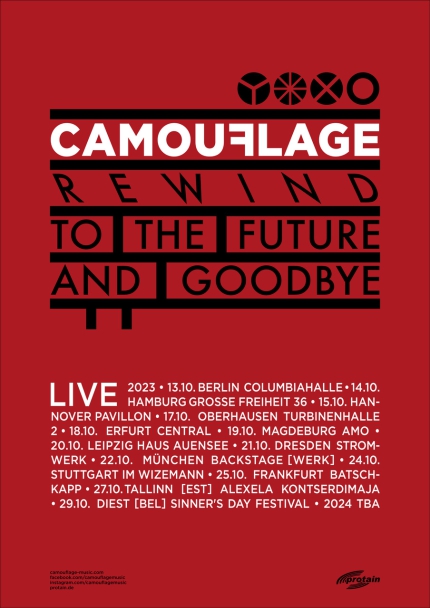